Summer is just around the corner! My husband received a BBQ smoker for his birthday recently so now we’ve been cooking things to try it out. So far he’s smoked a couple ducks and then pork belly… So good! Now he plans on doing ribs next, so I wanted to come up with something to serve along with it. Thus, my Maple Bourbon BBQ Sauce made it’s grand entrance! And I have pretty good feeling it’s gonna be sticking around for a while.

I love coming up with new sauces! This one is different from my, Honey Balsamic BBQ Sauce, because we’re going to simmer it on the stove. This will allow the flavors to meld and to cook off the alcohol.

In case you’re wondering, yes, I did try this without cooking and it’s also good! Just be prepare yourself for a *kick* from the bourbon and definitely don’t give it to anyone that shouldn’t have alcohol. I would expect that no one would be drinking the BBQ sauce straight…but ya never know.

How To Store the Maple Bourbon BBQ Sauce

Once you’ve made the recipe, allow the sauce to cool and store it to a jar with a tight lid. An airtight container will also work. Think mason jar with the canning style lids. This is also a good time to wash and repurpose a glass jar instead of throwing it away! 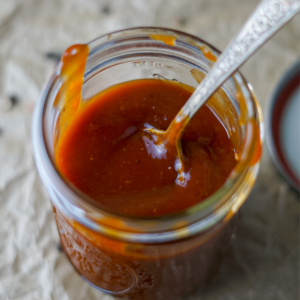 Check out my other CONDIMENT recipes or my SEASONINGS AND SAUCES board on Pinterest! 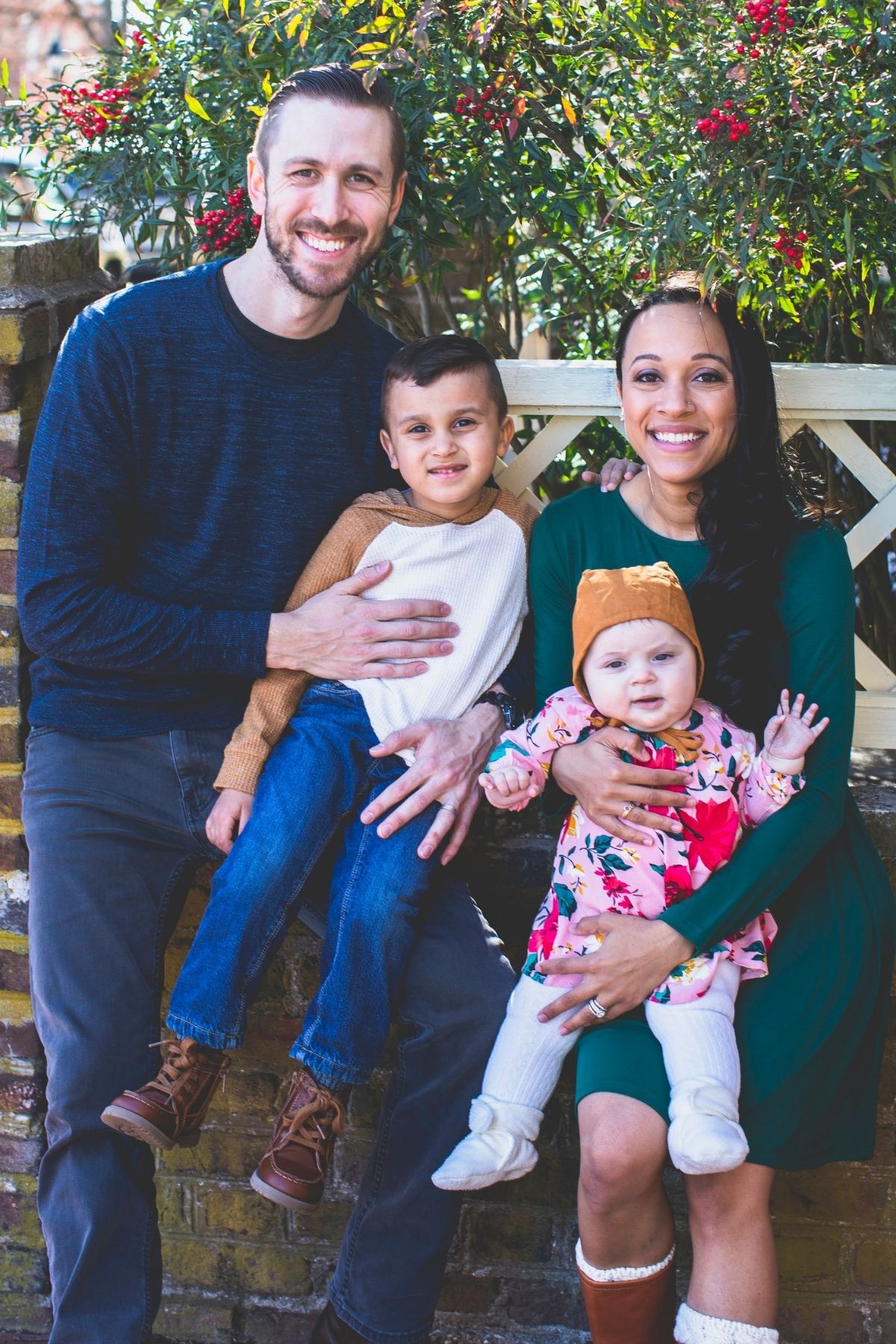